My Journey into CNC Machines

As a mechanical engineer and project manager I have designed thousands of parts to be manufactured by CNC mills and lathes.  I've worked next to machinists while they made my parts and was always wondering what all the button pushing was all about.  Even though I had been around these machines most of my life, I was still intimidated by them.  I always assumed that it took years to become proficient at using a CNC so I never took the opportunity to learn.  In 2015 I saw a simple little YouTube video of an incredibly detailed figurine cut out with a hobby grade CNC router and it totally captured my imagination. 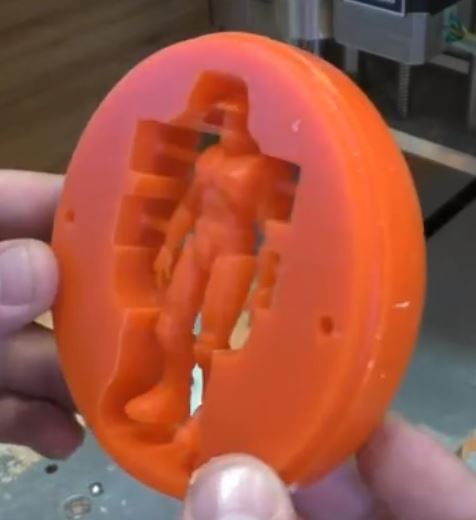 I couldn't stop thinking about all the things I could make myself if I had one of those machines.  I bought a Nomad883 Pro and when it arrived I spent two hours unsuccessfully trying to make my first cut using the program that came with it.  The program was not very intuitive and it was also somewhat buggy so I gave up.  I was a little demoralized because I had hoped I would be making cool parts right away.  I stepped away from it and didn't turn it on again for six months.  The software learning curve was steep enough that I just didn't feel like diving in. 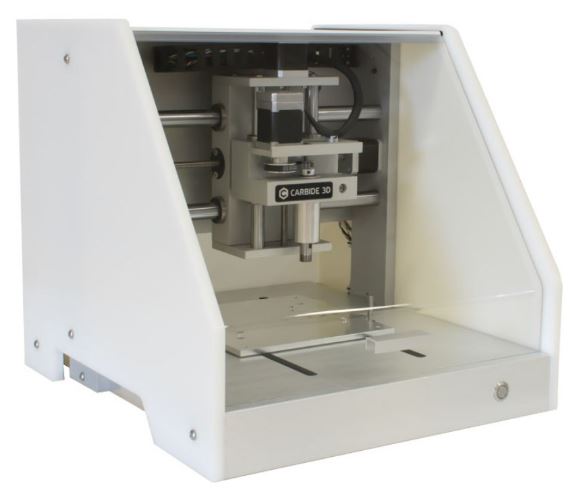 Six months later I was designing a system that I needed a CNC'd part to finish.  Sending the part out to a machine shop would have cost at least $500 and I wasn't willing to pay that much.  So, I fired up my little CNC router and forced myself to watch enough YouTube videos to get past that initial learning curve.  After I got started I was pretty excited to have this new capability and I started making all kinds of parts just to see what it could do.  It didn't take long before I wanted a machine that could make much larger parts and make them much faster.  The Nomad883 was perfect for small detailed parts that needed super high resolution and could be cut with a 1/8" or smaller bit.  It is capable of holding +/-0.003" tolerances and your parts will be nearly perfect when they are done.  However, it was way too underpowered to make anything larger than a few inches on any side very quickly.  So, I bought a Shapeoko3 XXL CNC router and that's where the fun began.  The SO3 can make parts up to 33"x33"x3" and its 1.25 hp router is almost 20x more powerful than the toy spindle (0.07 hp) on the Nomad883 Pro.

After several projects I became functional with the software that came with the Nomad883 but I never really understood what all of the settings meant.  It had a lot of issues that frustrated me so I broke down and bought a copy of Vectric VCarvePro.  I think VCarvePro cost around $700 at the time but it was the thing I needed to take off with CNC routing without wasting time and without unnecessary frustration.  VCarvePro is a rock solid software and Vectric's YouTube tutorials are really thorough and easy to follow.  They don't sponsor this site so you can rest assured that my comments are unbiased.  If you do a search online you will see that this sentiment is echoed everywhere.  VCarve makes CNC projects so much easier.  I've found that it works great for generating vector files for my laser and vinyl cutters also.

After using the SO3 for just a little while it became evident that it needed dust collection to catch the huge amount of dust that it generates and an enclosure to make working in the shop tolerable while its making parts.  CNC routers are very noisy if you are making very heavy cuts at all.  To remedy these issues I built an enclosure with an integrated dust collection port to connect to the dust shoe that I designed and made for it.
To be continued...